Michele Motiscause | Pezzi di Noia | L'illusione della Felicità | 2021
"Pezzi di Noia, L'Illusione della Felicità" - "Pieces of Ennui, The Illusion of Joy" is an exhibition project whose narrative takes inspiration from the idea of "depensamento", quoting the Master Carmelo Bene, or in other words the concept which lays a priori of the activity of thinking.
It suggests the necessity of taking distance from signifiers, towards the complete advantage of the dramatic action and the scenic play.
In this sense, the "Bilici Esistenziali" - "The Existencial Equilibriums" are created as ephemeral sculptures or temporary works, small installations and objects that quote the "ready made" and which are meant to be in a position of unstable equilibrium, as the very life of an artist.
The works put into evidence the irony of the creative act and recreate a scenic play that suggests and seeks the interaction with the public. The "act of depensamento" is also a destructive act of something already thought and, therefore, presupposes a concept, an "a priori" meaning.
Da Vinci defined the depensation as "per via di levare"; that is the activity that consists, in the sculpture for instance, in the subtraction.
Michele Motiscause's artworks want to be a reflection on the society in which we live.
Never as in this historical moment, in which almost everything, even the collective human health becomes precarious, it is necessary to be able to stay in a conscious balance or to be able to face everyday life "in balance", in fact.
The artist also suggests this attitude as a necessity for a more agile approach to things and life. In this regard, even the method that Michele Motiscause uses towards his artworks suggests absolute agility and lightness, and at the same time seriousness of play. 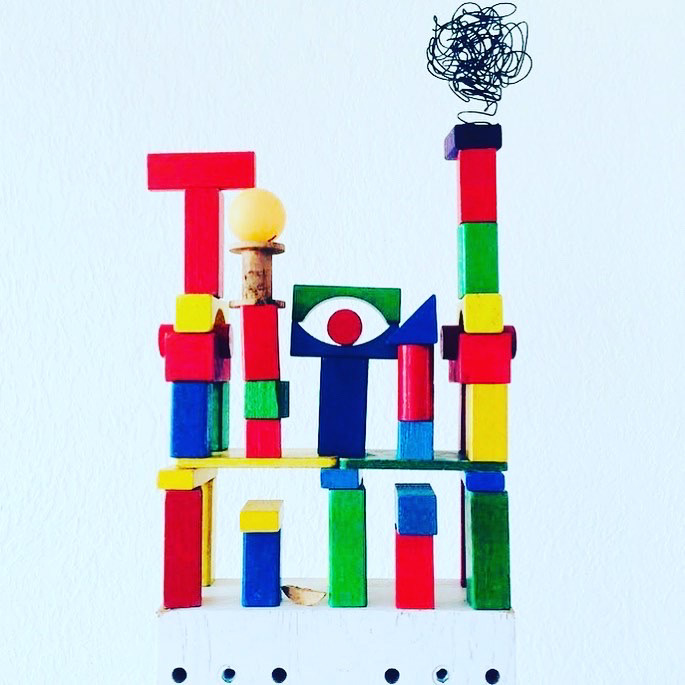 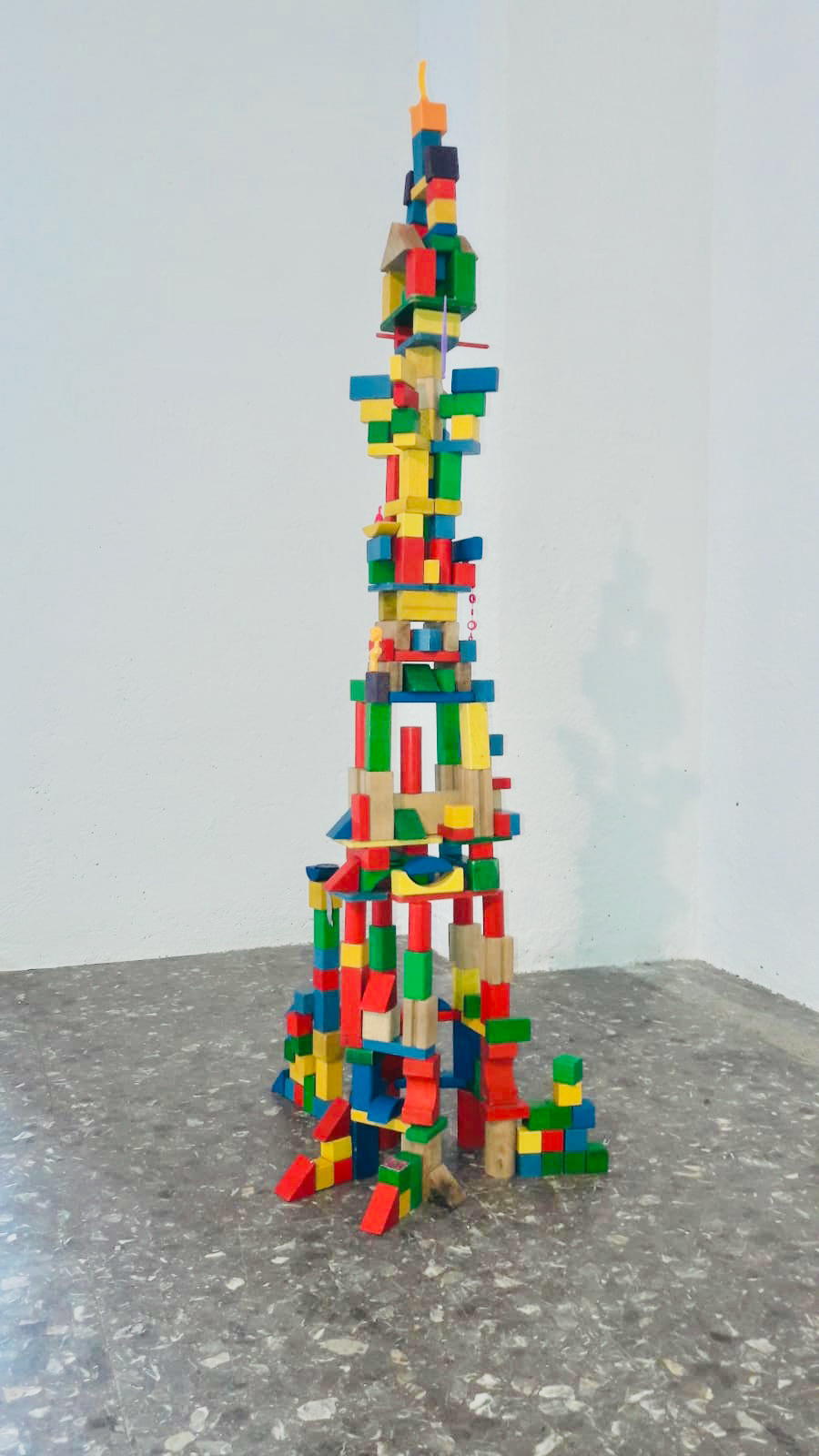 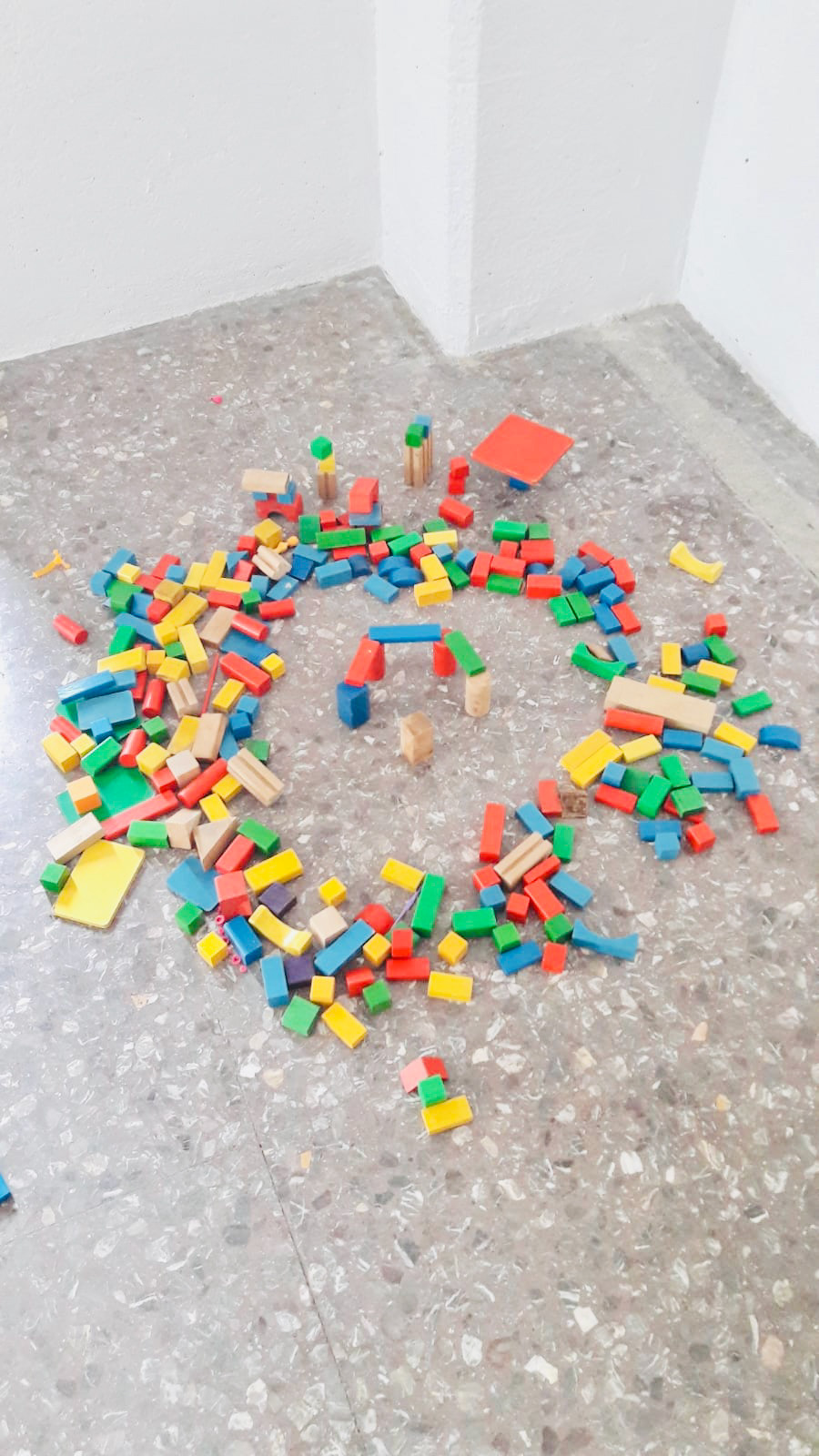 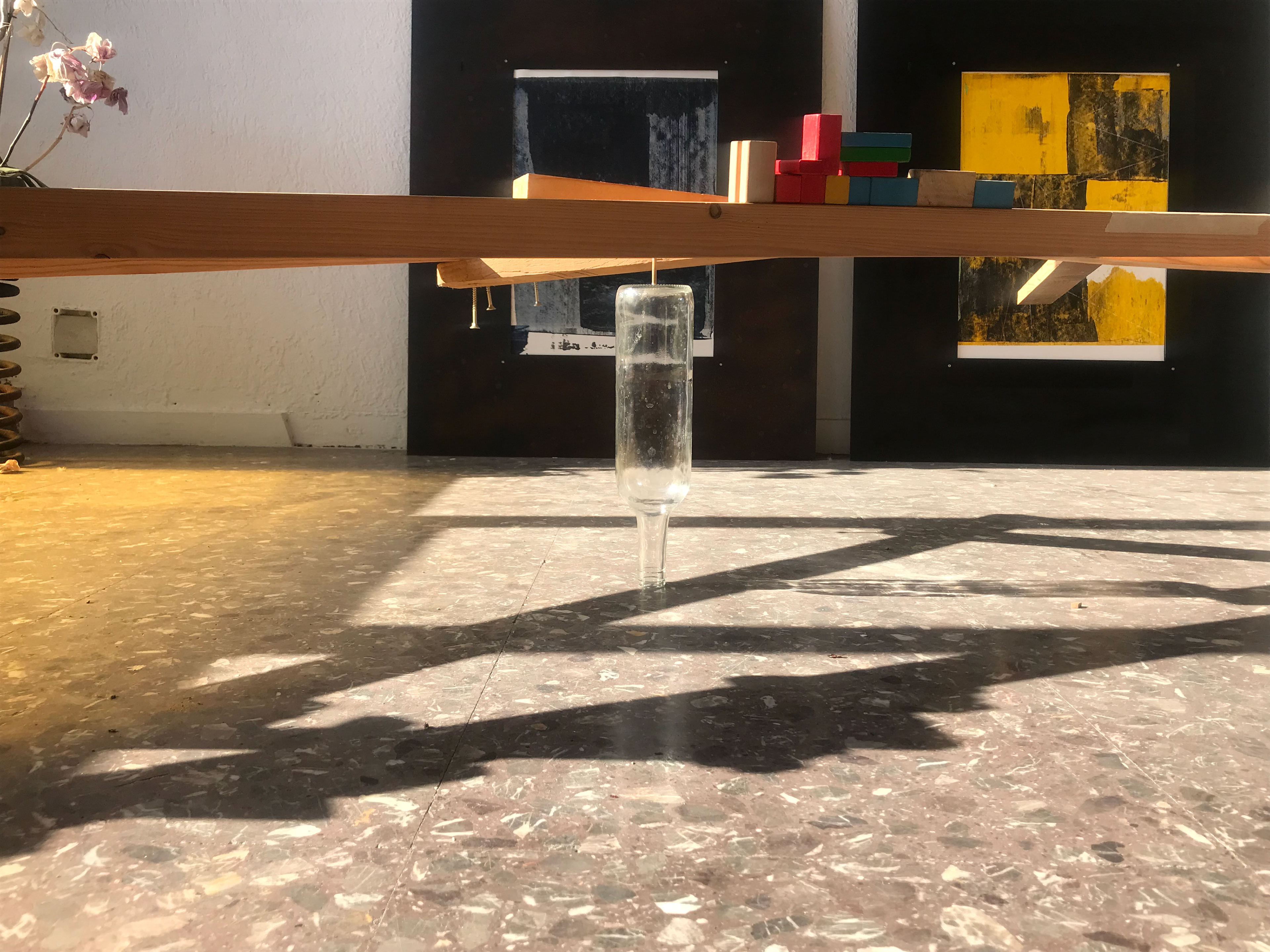 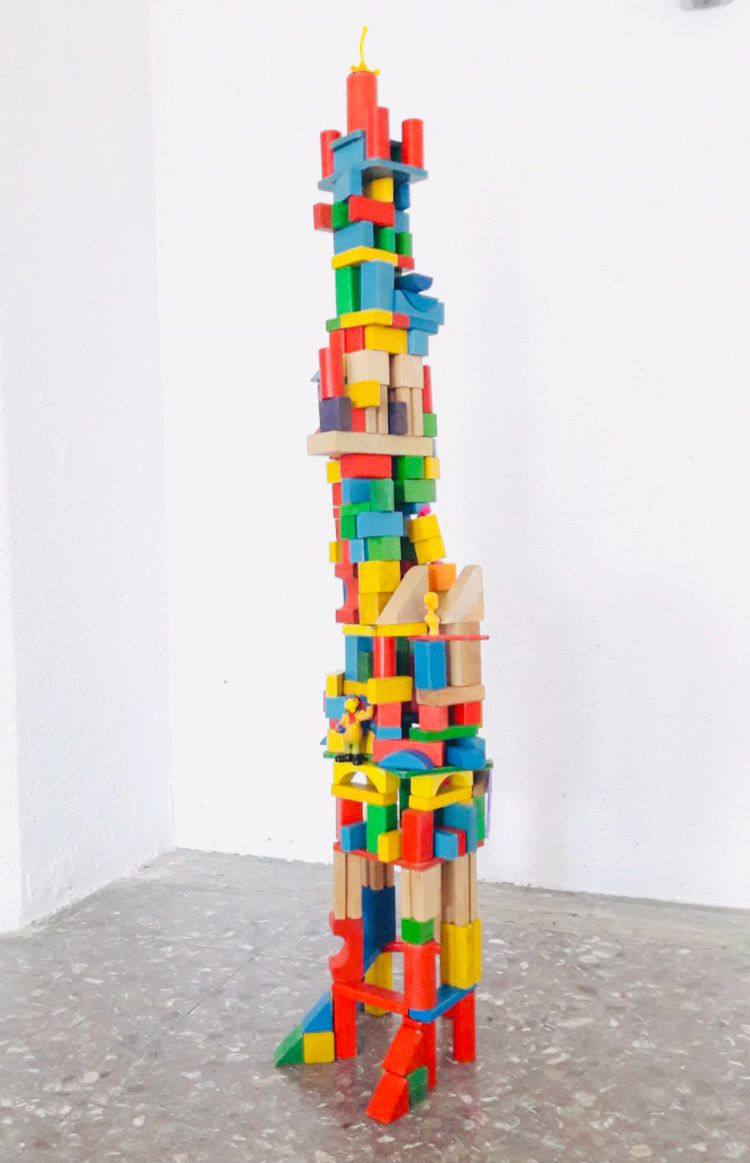 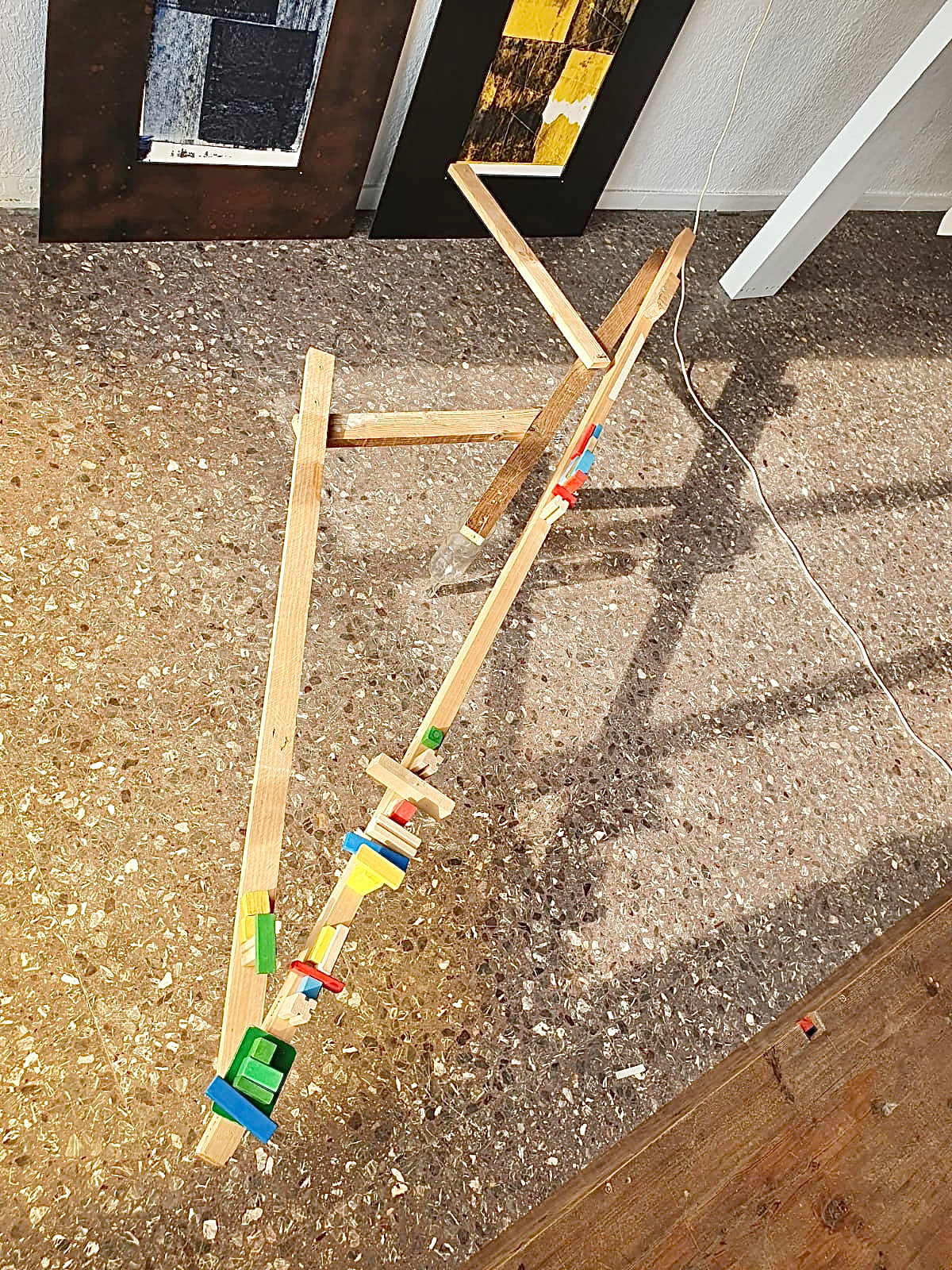